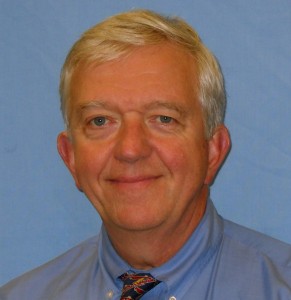 It’s officially the month of Jim Jamieson’s retirement! As he wraps up his last training class here at CASA, he reflects on the volunteers he has had the pleasure of meeting over his last 20 training cohorts. “People who come into training are such a diverse group of talented people,” he says. “They have an amazing variety of experiences, life paths, and strong desires to help kids.” He and his co-trainer, Kody, have taken great pride in training these volunteers and giving them “the skills to put their values to work.”

Jim applied for this position a year after retiring from Bethel School District. His plan was to stay three years. Six years later, he is officially retiring to enjoy traveling and visiting family with his wife, Eileen. Jim will continue to play a huge role at CASA, both as a CASA advocate on his current case and a volunteer on some special upcoming projects. We know our Intake Coordinator already has him on the list for some courtroom note-taking!

Jim is excited to hand the spring class over to Kody and her new training partner, Lauren Dame. Lauren holds a degree from Harvard Law and has 15 years of teaching experience at Duke University. Lauren became a CASA in 2016 and, like Jim and Kody, will continue in that role as she works with our future classes of CASA trainees.

Today & tomorrow! 25% of your lunch or dinner purchase at Mucho Gusto is donated…

A full BBQ, a glass of wine, music and a beautiful summer setting, all for…